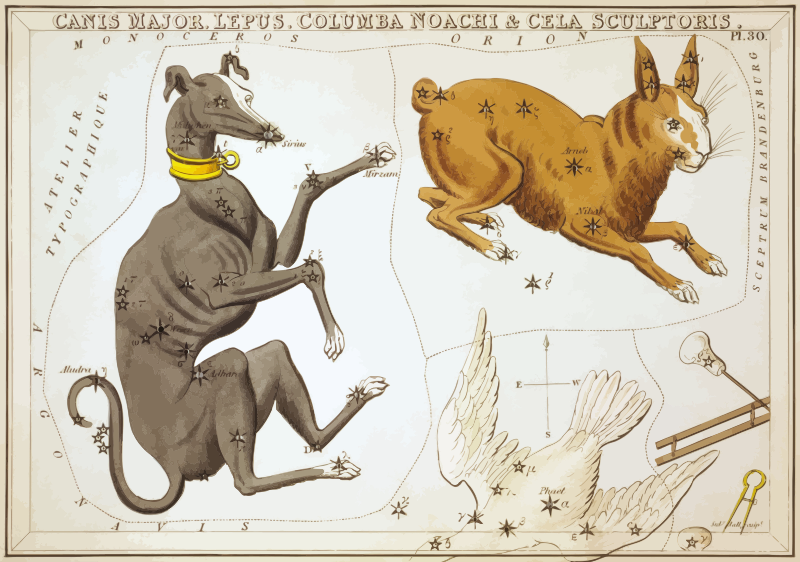 When late summer hits, you begin to hear people talk about the ‘dog days of summer’. It’s used in commercials. You hear the phrase dropped by morning radio DJ’s. There even a popular song that references the saying! Everyone sort of knows it refers to a very hot part of the year (at least in the Northern Hemisphere), but what in the world are we referencing? Do dogs like this weather? Do they hate it? Is this even about dogs? As with many English idioms, the answer isn’t as straightforward as it sounds on the surface.

Let’s learn a little astronomy! In the stars that make up the constellation Canis Major, Sirius is the brightest. It also happens to be the brightest start visible from Earth. At least as far back as the Greeks, humans associated the time when Sirius would rise just before the sun as not just an indicator that the hottest part of the summer was coming, but also a harbinger of some catastrophic event. How did we lose that connotation and start picturing a tired dog on a porch?

Not only did the Scientific Revolution put a major dent on humans looking to the stars for guidance, but the phrase was translated from Latin about 500 years ago, well into the era dominated by the Catholic Church. It was almost a stillborn phrase, stripped of the meaning on arrival in modern times. So we humans did what we’ve always been best at: attributing new meaning to our changing reality! And most ironically,because the stars position in the sky slow shifts through the millenia, people are going to be talking about the dog days of summer when Sirius will actually be rising in the winter about 13,000 years from now!

Now you know! Enjoy the dog days while they last; winter isn’t as far away as you think!

Steve Hahn's 3rd annual Trunk or Treat had a better turn out then we could ...read more Whether you have no kids in your community or all kids, come down to Steve ...read more September is mostly known for back to school and football, but what most people don't ...read more 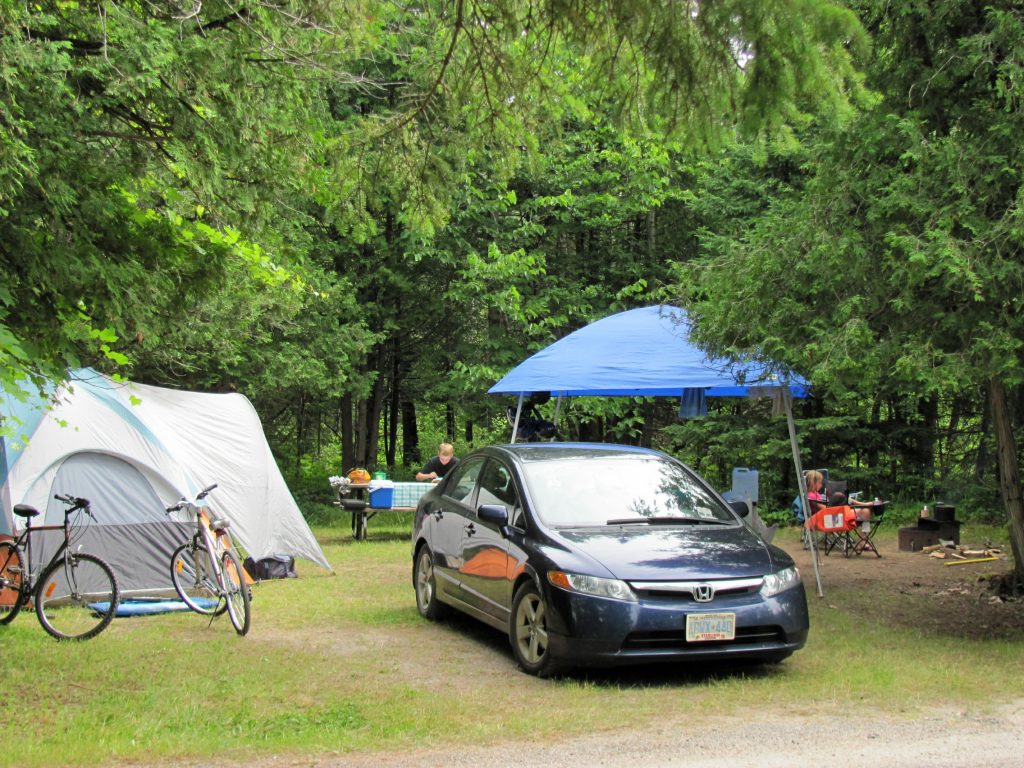 Car Camping Tips for the Northwest and Beyond

Skip Memorial Day!   Let's clarify: Celebrate Memorial Day, but DON'T be one of the millions of ...read more

Five Ways to Keep Your Car on the Road

ummer is approaching, and most Americans will be hitting the road on a trip at ...read more 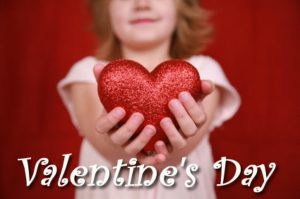 Val·en·tine’s Day NOUN the Christian feast day of St. Valentine and the traditional day for sending a ...read more

This entry was posted on Monday, August 6th, 2018 at 8:05 pm and is filed under Uncategorized. You can follow any responses to this entry through the RSS 2.0 feed. Both comments and pings are currently closed.